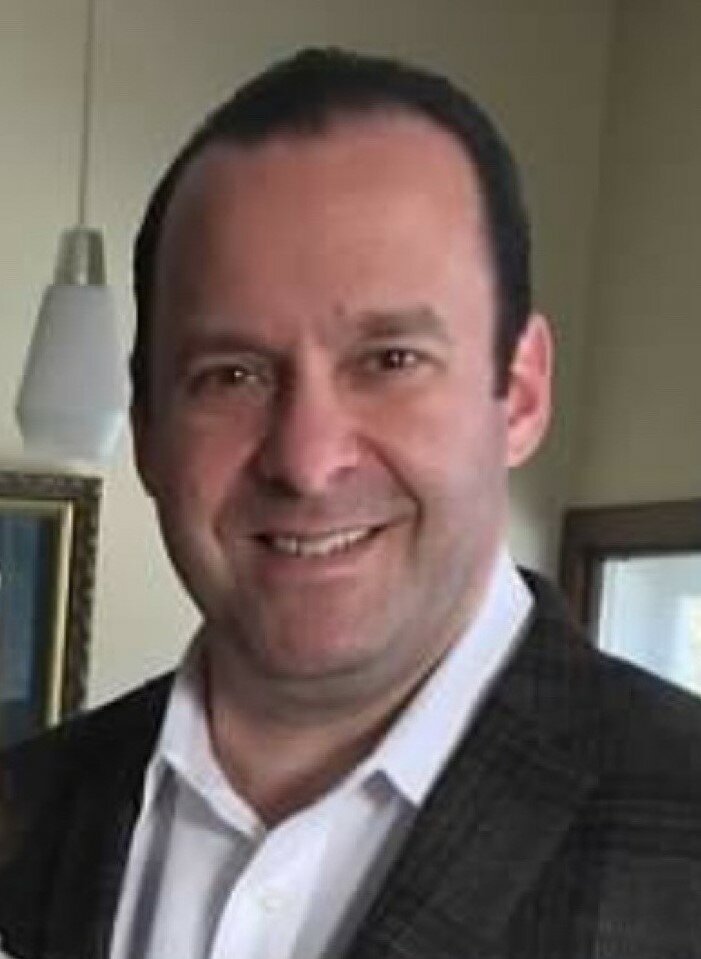 Matthew was born to David and Susie McCollister on June 24th, 1981, in Duluth, MN. He was raised in New Prague, MN with his two younger brothers, Kyle and David. It was in this family that he developed his love of being a Tampa Bay Buccaneer fan.

After high school, Matthew went to the University of River Falls. It was at that point he decided he wanted to start his coaching career. He reached out to Larry McKenzie, who was coaching at Patrick Henry H.S. and after many attempts, Larry finally decided to give him a chance. Driving many hours each week between River Falls, WI and North Minneapolis, Matthew found his true passion, using basketball as a way to help motivate and inspire youth within communities. He also tried to use his platform as a way to promote social justice and equality.

Matthew used this passion as an opportunity to see the world. He had traveled to Tanzania, Africa where he would put on basketball camps and work with kids that were interested in starting a basketball career. He included many friends through his travels and made so many new friends. Creating relationships was such an important part of his life.

Mathew and his wife, Tracy married on May 24th, 2008, in Veseli, MN. They have three amazing children, Graham (10 years old), Layla (5 years old), Calista (3 years old). Matthew did an excellent job of merging his love of basketball and his family. He would pick his kids up from school and daycare and have them join him for practice. The family was also seen at almost every game. It was a joy for all of us to have this extended basketball family.

Matthew is survived by so many who loved him. He felt and appreciated their love but unfortunately his mind would not allow him to believe that he was worthy of this love and appreciation. On Monday May 23 he lost his battle with mental illness.

Matthew is preceded in death by his grandparents, Myrtle and Roy McCollister; and Babe (Delores) Pumper. Survivors of Matthew include those listed above in addition, his mother and father-in-law, Lynn and Denny Havlicek; in laws, Greg and Stephanie Havlicek, Tim and Molly Havlicek, Joel and Christie Havlicek and Julie and Neil Pumper; his nieces and nephews, who he adored, Allison, Maggie, Owen, Payton, Lucy, Isaac, Anna (his Godchild), Ian, Carter, Gabe, Nora, Bennett, James, and Ella; his brother’s significant others, Megan Maxwell (David McCollister) and Tricia Campbell (Kyle McCollister); grandfather, Fritz Pumper. This list is far from all-inclusive, and there are so many other names we could place in here. Just know you were such an important part of Matthew’s life.

To send flowers to the family or plant a tree in memory of Matt McCollister, please visit Tribute Store
Wednesday
1
June

Share Your Memory of
Matt
Upload Your Memory View All Memories
Be the first to upload a memory!
Share A Memory
Send Flowers