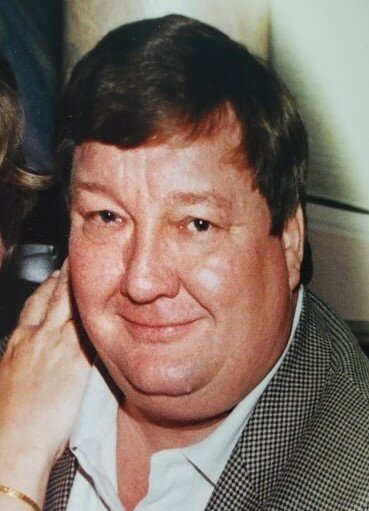 Born on April 4th, 1950 in Saint Paul to the parents of William and Phyllis French (Chickett). He and his twin brother, Tom French spent much of their upbringing in Saint Paul, graduating from Highland Park High School. Tim married Erin McGinley in 1972 and enjoyed raising three children together. He had a rewarding career in sales, marketing and entrepreneurship. He was best known for his storytelling, charisma and love of golf and fishing. His family will always remember the special times they shared on the lakes of Northern Minnesota, around the fireplace on holidays, and dining at their favorite local haunts. Tim often said, “This ain’t no dress rehearsal” to express his attitude for always living life to its fullest. He will be in the hearts of his loved ones forever.

A gathering of family and friends will be held at the Willwerscheid Funeral Home 1167 Grand Ave., St. Paul on Friday, June 17th from 10:00 am - 12:30 pm. In lieu of flowers, memorials are preferred.

To send flowers to the family or plant a tree in memory of Tim French, please visit Tribute Store
Friday
17
June

Gathering of Family and Friends

Share Your Memory of
Tim
Upload Your Memory View All Memories
Be the first to upload a memory!
Share A Memory
Send Flowers