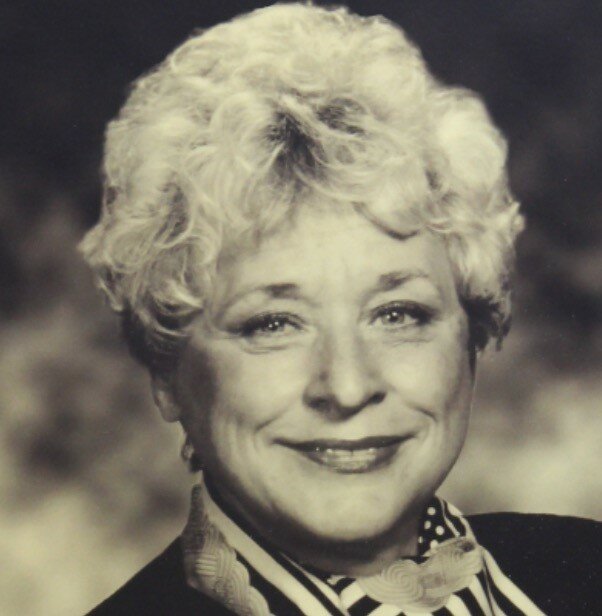 Loanne Thrane of St. Paul, passed away July 1, 2022 after a brief illness.

Loanne lived an interesting, accomplished and wonderful life that was rooted in public service. Prominent in Minnesota Republican politics for many years, she served as Minnesota Republican Chairwoman in the 1970’s and as State Director for United States Senator Rudy Boschwitz from 1980 -1991. In addition to her political work, she was elected to the University of Minnesota Board of Regents in 1971 and later served as a regent at her alma mater, Concordia College in Moorhead, and Northland College in Ashland Wisconsin.

In 1985 Loanne was appointed to the Metropolitan Sports Facilities Commission where she became vice-chair and served 28 years overseeing Metrodome events including the 1987 and 1991 World Series, the 1992 Super Bowl and the NCAA Final Four basketball tournament.

Loanne also chaired the Board of Directors of Ecumen, a Lutheran Church-affiliated non-profit that focuses on housing and health care for seniors.

She was preceded in death by her husband Ralph, and is survived by her son Peter, her daughter-in-law, Mary Jo, and her granddaughter, Kate, who will miss her greatly.

A gathering honoring Loanne’s life will be held at 6:30 p.m. Thursday, August 4 at the University Club on Summit Avenue in St. Paul.

To send flowers to the family or plant a tree in memory of Loanne Thrane, please visit Tribute Store
Thursday
4
August

Gathering of family and friends

Share Your Memory of
Loanne
Upload Your Memory View All Memories
Be the first to upload a memory!
Share A Memory
Send Flowers