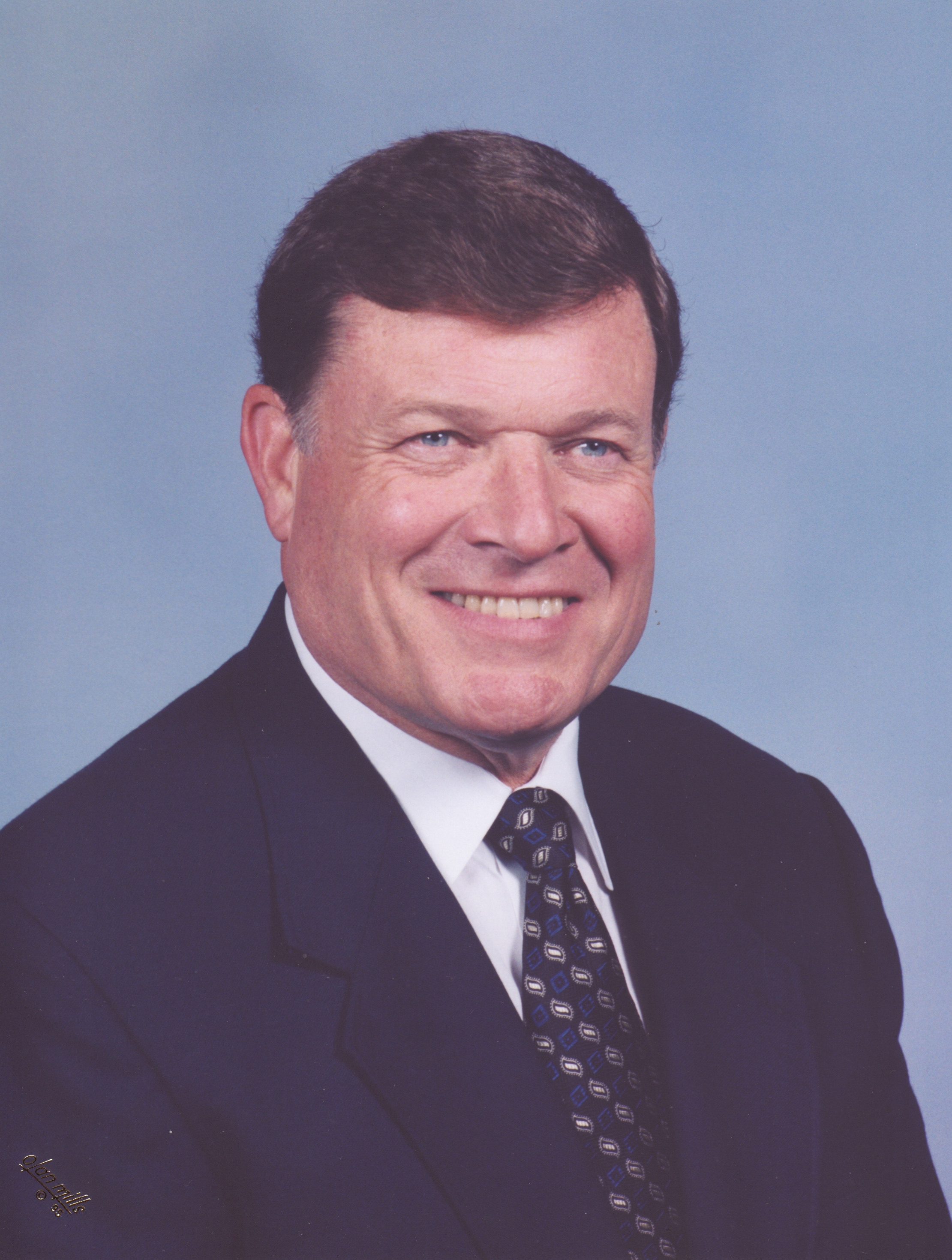 Richard Pierce Crippen, Sr. ("Dick"), 83, of Apple Valley, MN, passed away peacefully Monday, September 19, 2022. He was preceded in death by his wife, Nancy (Sweetman). Dick is survived by his loving sons, Curt (Mary) Crippen of Chanhassen and Rick (Sonja Kunkel) Crippen of Lakeville; grandchildren, Daniel, Emma, Audrey, and Olivia and his beloved sister, Mary Marshall of Walla Walla WA, her children, Scott, Cathy and their families. He is also survived by Nancy's children, Jeanne, Ann, Charlie, and Mari and their respective families.

Dick was born December 1, 1939 in Evanston, Illinois to Curtiss and Mary (Pierce) Crippen. After attending Claremont Men's College, he followed in his father's footsteps to serve his country by enlisting in the Navy. Dick flew the A-1 Skyraider until 1968, when he began his career flying for Northwest Airlines, achieving the rank of captain in 1985. Before retiring he served as a NATCO flight instructor.

Dick was a devoted husband, son and father, frequently reminding his sons of The Golden Rule, and setting an example of dedication and sacrifice for his family. He enjoyed spending time with friends and family, traveling, hunting and fishing.

Mass of Christian Burial will be held Monday, September 26, at 10am, with visitation one hour prior, at The Church of the Assumption, 51 West Seventh Street, St.Paul, MN. Luncheon will follow. Condolences to Willwerscheid Funeral Home at willwerscheid.com.

To send flowers to the family or plant a tree in memory of Richard Crippen, Sr, please visit Tribute Store
Monday
26
September

Share Your Memory of
Richard
Upload Your Memory View All Memories
Be the first to upload a memory!
Share A Memory
Send Flowers