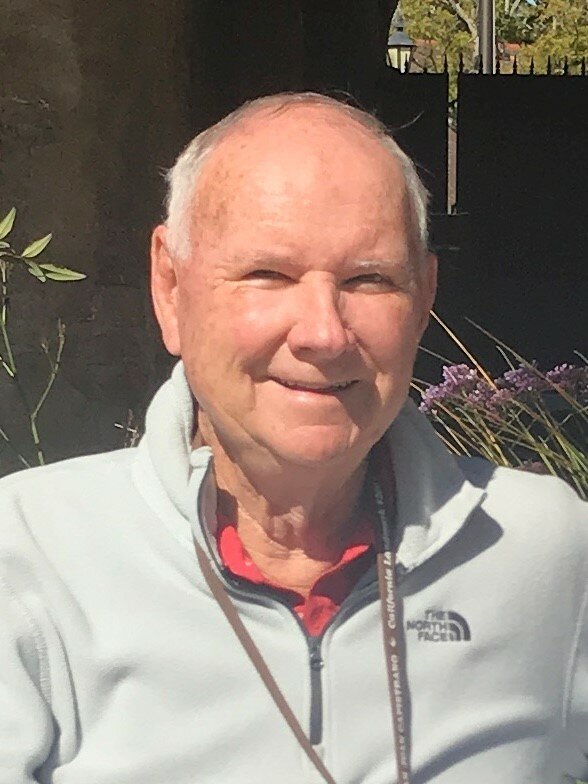 He is survived by Ruth, his wife of 55 years, daughter Susan of Minneapolis, son Patrick (Betsy Fabel) of St. Paul, and son Timothy (Caroline) of Gladstone, NJ, grandchildren Zoe, Belle, Tess, Willa and Conor, several nieces and nephews, and many friends around the world.

Joe was born to Henry and Josephine Campion in Rochester, MN, but moved with his family to Detroit Lakes months later. He attended Holy Rosary School and was a graduate of Detroit Lakes High School. He graduated from St. Thomas College with a B. S. in Accounting and completed graduate work at the University of Minnesota.

As a child, Joe received a book about Mont St. Michel which sparked a lifelong desire to travel and to learn about people around the world. After completing university, he started his career at 3M, which helped him to realize his childhood dream. He traveled to 70+ countries and lived with his family in Brussels, Belgium, for five years. Throughout his life, he reinforced to his children the importance of experiencing the intricacies--and beauty--of the world through their own international work, travel, and friendships.

Despite spending over 35 years focused on controlling costs in various financial roles at 3M, a hallmark of Joe’s life was his generosity. From door-knocking to volunteering at the local elementary school and from guest-lecturing to writing postcards and writing checks, he gave freely of his time, money, energy, and knowledge to many individuals, students, institutions, communities, and to many organizations, candidates, and causes for which he felt passion.

Perpetual sources of joy for Joe were spending time with his family and friends, traveling with Ruth, attending his grandchildren’s sporting and music events, starting the next round of golf, and working on the New York Times crossword puzzle.

He is preceded in death by his parents, his sister Mary Lou Norby and his brother Richard Campion.

Visitation is Monday, August 29, from 5-7 pm at Willwerscheid Funeral Home in St. Paul. A funeral mass will be held at 10 a.m. on Tuesday, August 30, at Church of the Assumption in St. Paul. Interment will follow the funeral at Resurrection Cemetery in Mendota Heights.

To send flowers to the family or plant a tree in memory of Joseph Campion, please visit Tribute Store
Monday
29
August

Share Your Memory of
Joseph
Upload Your Memory View All Memories
Be the first to upload a memory!
Share A Memory
Send Flowers