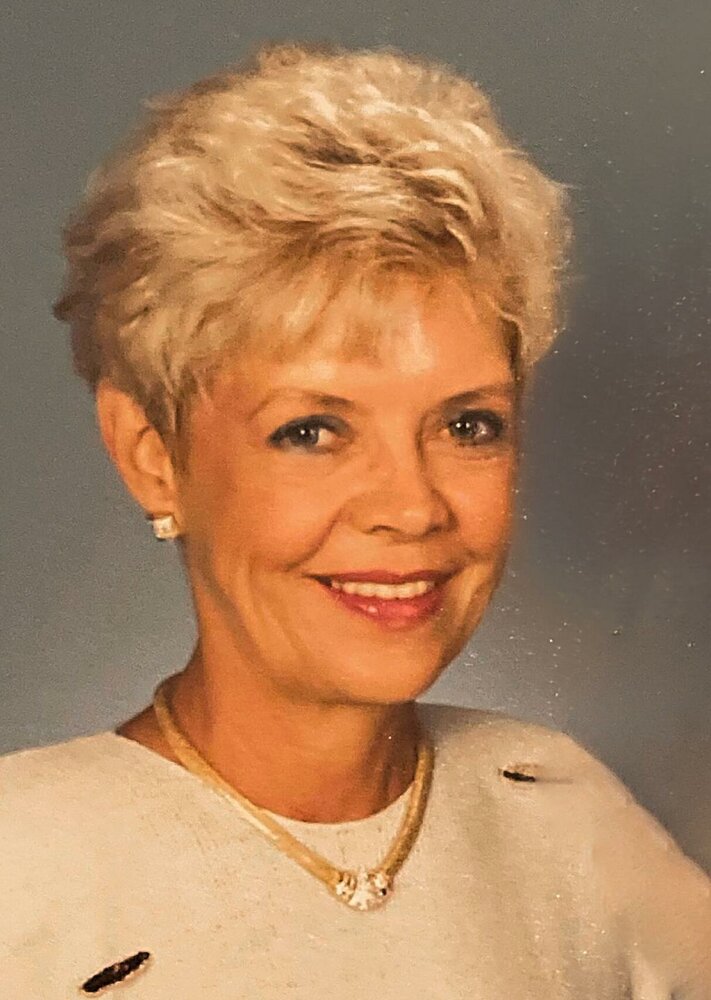 Age 88, of St. Paul, MN Passed away peacefully on Oct 11, 2022. Born May 25, 1934 to Norbert John (Norm) and Winifred Schaefer of La Crosse, WI. Jeane graduated from Logan High School in 1952. Never one to sit still, she moved to Chicago for a brief modeling career before moving to St Paul, where she met and married Frederick "Buzz" Thorne II in 1954. They went on to have three children: Debbie, Diana and Frederick III (Rick).She founded "Jeane Thorne Temporary Services" in 1969. Recognitions include: The first woman on the Board of Directors at the St. Paul Athletic Club and nominated into "Who's Who in America". Jeane was an avid gardener who took great pride in her gardens. She was charismatic, had great culinary skills, and coveted being known as "The Fun Grandma". She was an adored and beloved mother/grandmother, who enjoyed cooking the family meals and hosting gatherings. She lived life to the fullest with many devoted friends, loved ones, and nieces and nephews. Jeane is preceded in death by her parents; ex-husband Buzz; special friend Guy; and brother John. She is survived and will be greatly missed by her children Debbie, Diana (Rick C.) and Rick (Kathy); grandchildren Blake (Vanessa), Catherine (Mark), Christine (Jim) and David (Kylah); great-grandchild Caleb; brother Richard and many relatives. Wake: Willwerscheid Funeral Home, 1167 Grand Ave., St. Paul 10/19/22 4:00-8:00 p.m. Funeral: Church of the Assumption, St. Paul 10/20/22; Visitation 9:00 a.m.; Mass 10:00 a.m. Donations can be made to the Susan G. Komen Breast Cancer Foundation.

To send flowers to the family or plant a tree in memory of Jeane Thorne, please visit Tribute Store
Wednesday
19
October

Share Your Memory of
Jeane
Upload Your Memory View All Memories
Be the first to upload a memory!
Share A Memory
Send Flowers